Extracts from some of Karine Georgian’s recordings are on the discography page. 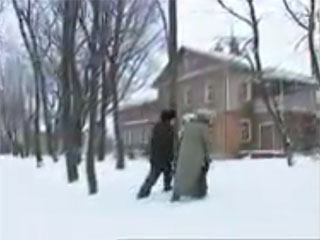 A longing for home
A longing for home: Karine Georgian and the late Vladimir Krainev play Rachmaninoff’s Cello Sonata in the composer’s beloved family home, which he left for ever in 1918 but which still contains his furniture and his pianos, at Ivanovka deep in the Russian countryside. 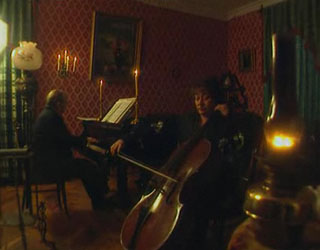 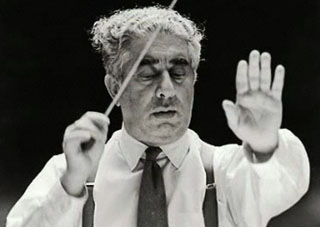 Khachaturian’s Cello Rhapsody
Signature 1975 recording of this virtuosic hymn to the rich treasury of Armenian folk melodies, conducted by the composer with his young compatriot Karine Georgian, Gold Medal winner of the Tchaikovsky Competition and former student of the man for whom it was written, Mstislav Rostropovich. 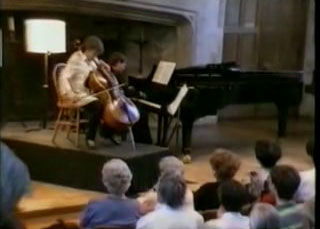 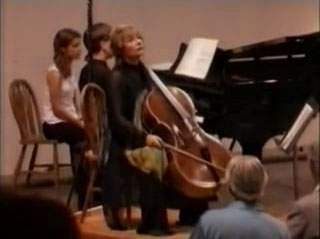 Debussy’s Cello Sonata
Private videocam recording from a live performance with Ian Munro of one of Debussy’s last works, his Cello Sonata of 1915. This short sonata distils a lifetime of musical and emotional experience, infused with the composer’s deep sadness at the waste and suffering of the First World War. The recording was made in the mediaeval Great Hall at Dartington in Devon during the 1997 International Summer School. 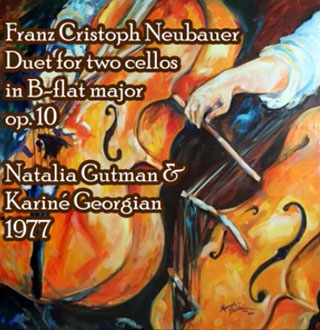 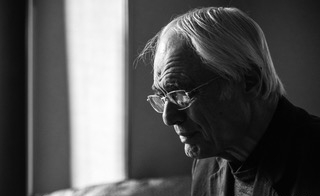 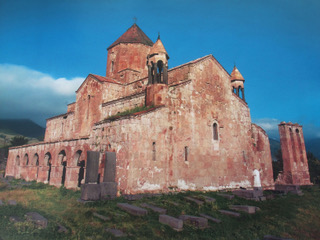 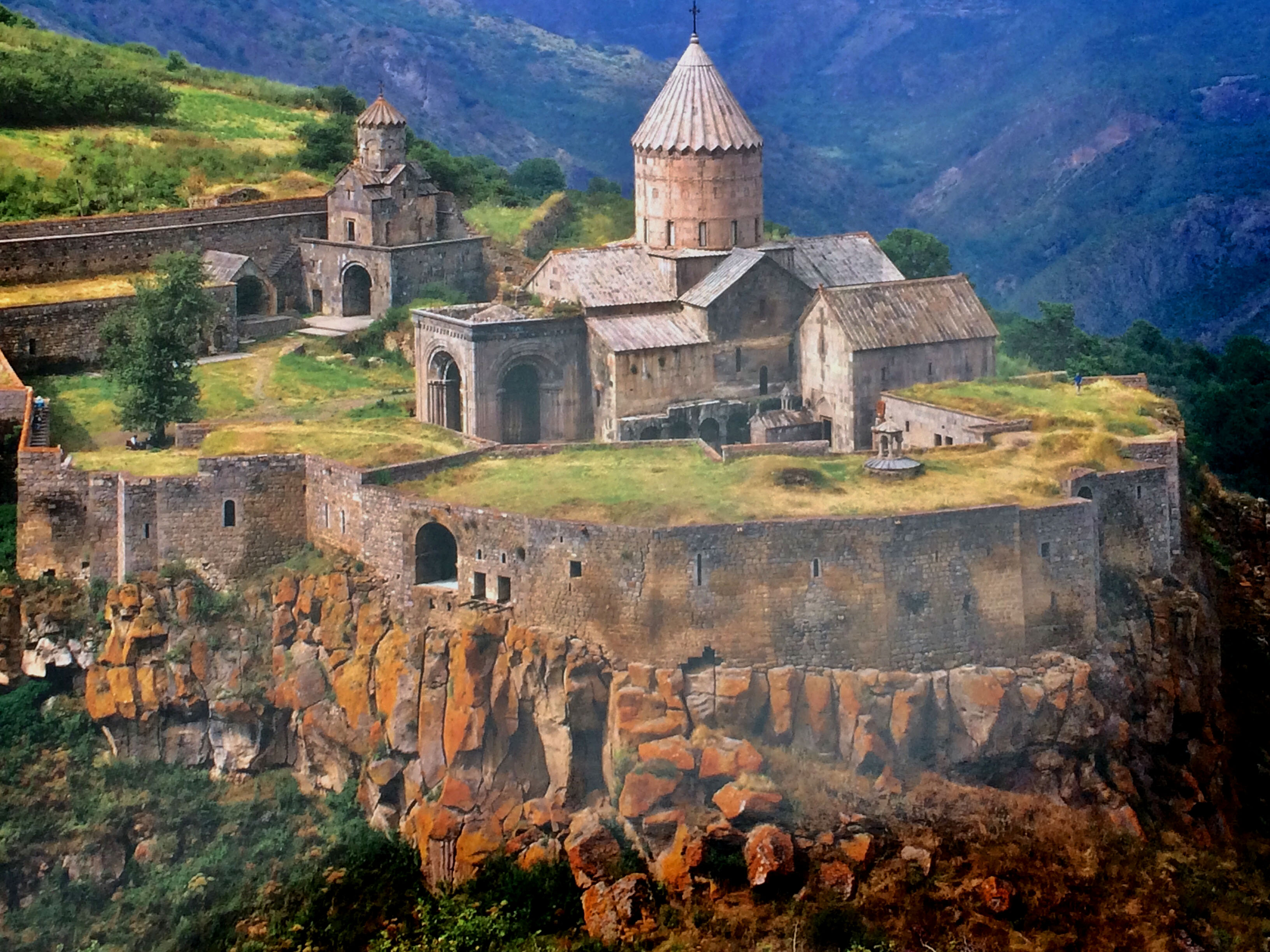 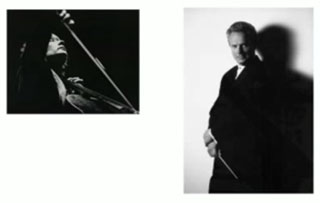 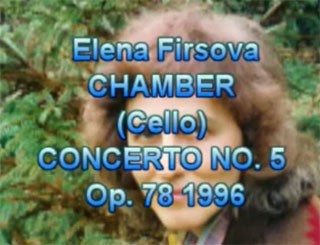